The jewelry industry prevails in every type of market, but nowhere as much as in the world of hip-hop. Every well-respected rapper or hip-hop musician has at least one outstanding piece of jewelry in his closet. Rappers love to showcase their wealth through various chains and rings. Most of these pieces of jewelry are covered in diamonds and other precious stones.

If you’re a fan of rap music, you have probably heard the phrase “iced out.” It’s a reference to jewelry that is covered in diamonds. Rappers use the word “ice” when referring to diamonds. The slang showcases the significance of the jewelry market in this part of the music industry. As a matter of fact, it’s not only the jewelry that’s treated with so much respect but also the masters behind it. We have compiled the list of the best jewelers in the hip-hop industry who have helped to redefine the market once and for all. 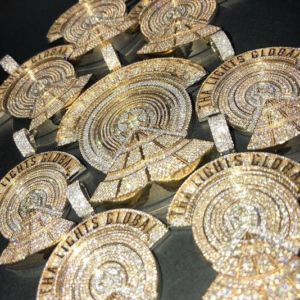 Avianne & Co is one of the most well-known names in the rap industry. The company has worked with many talented artists throughout the years and produced numerous famous pieces. Kodak Black, Blueface and Big Sean are only a few of the popular singers that have purchased jewelry from Avianne & Co. However, rappers aren’t the only customers of this top tier jewelry company. 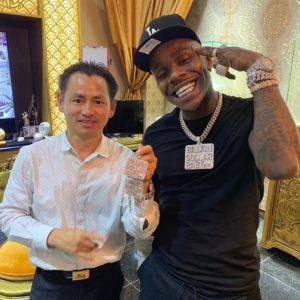 From grills to diamond chains, Johnny Dang & Co are famous for their versatility and brilliant quality. Johnny Dang is so well respected in the industry that you can easily find his name in a dozen songs. Gucci Mane, Chief Keef, and Lil Pump have all mentioned him in their songs and rocked his jewelry during their concerts.

Johnny Dang went from being a simple immigrant from Vietnam working in a flea market to working with names such as Kanye West, Nicki Minaj, and Cardi B. His success story is the embodiment of the American Dream and even if you’re not interested in jewelry, it commands for respect. 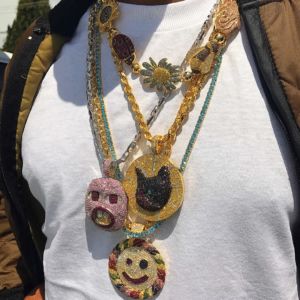 Ben Baller is not only a famous name in the hip-hop world: he’s a legend. Baller is a Korean-American superstar famous for his extravagant diamond chains. His jewelry brand, IF & Co, specializes in custom jewelry for athletes, rappers and overall rich people. He has worked with celebrities such as Kanye West, Snoop Dogg, Tom Cruise, and Mariah Carey. However, one of his most interesting clients is Elong Musk.

Ben Baller made an amazing Tesla ring for the young entrepreneur. His jewelry empire is estimated to be worth $100 million as some celebrities are ready to pay over $25,000 for a single piece of jewelry. 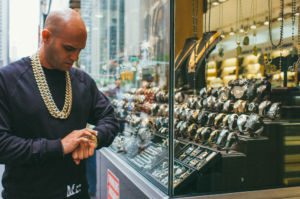 Mr. Flawless, also known as Greg Yuna, earned a fortune by designing jewelry for famous rappers such as 50 Cent and Drake. He started selling jewelry in his uncle’s kiosk. The kiosk had a sign above it that said Mr. Flawless giving birth to Yuna’s nickname. Mr. Flawless is now famous for producing bold and flashy jewelry and living his life to the fullest. 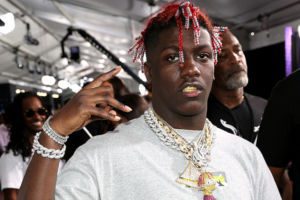 If you haven’t heard about Gabriel Jacobs, you must’ve been living under a rock for the past decade. Gabriel Jacobs has made popular pieces such as DJ Khaled’s half a million engagement ring and Beyonce’s famous grills. He has also made custom jewelry for the Saudi royal family.